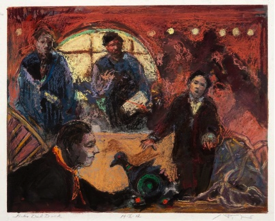 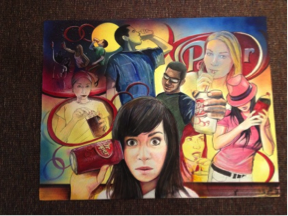 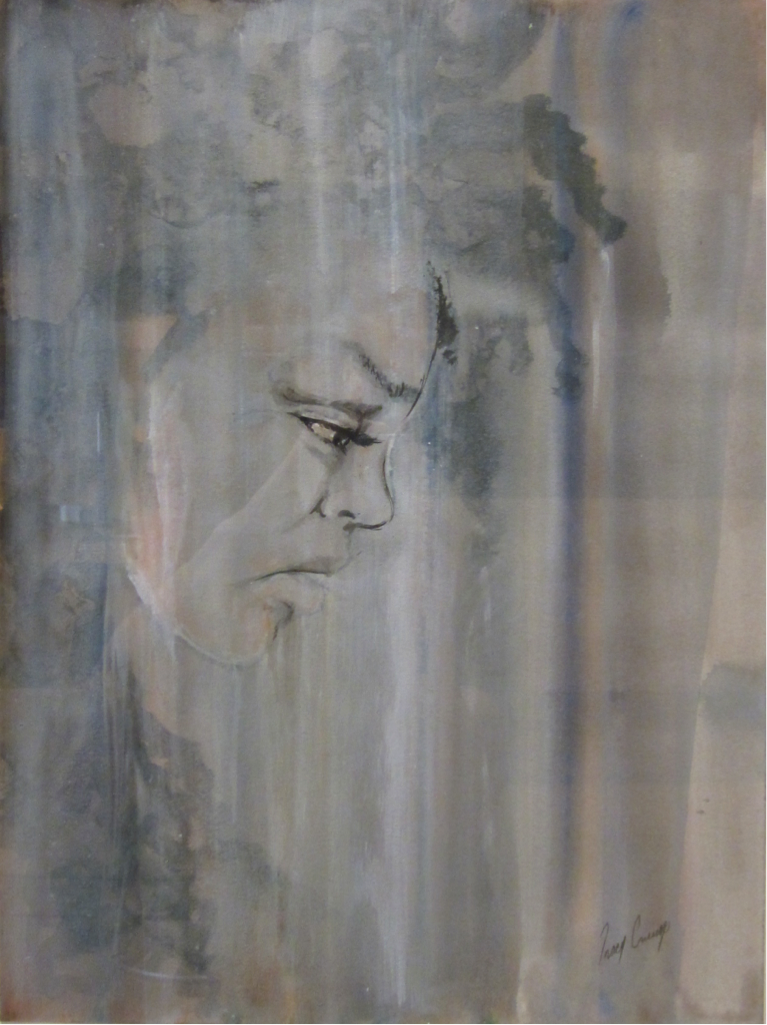 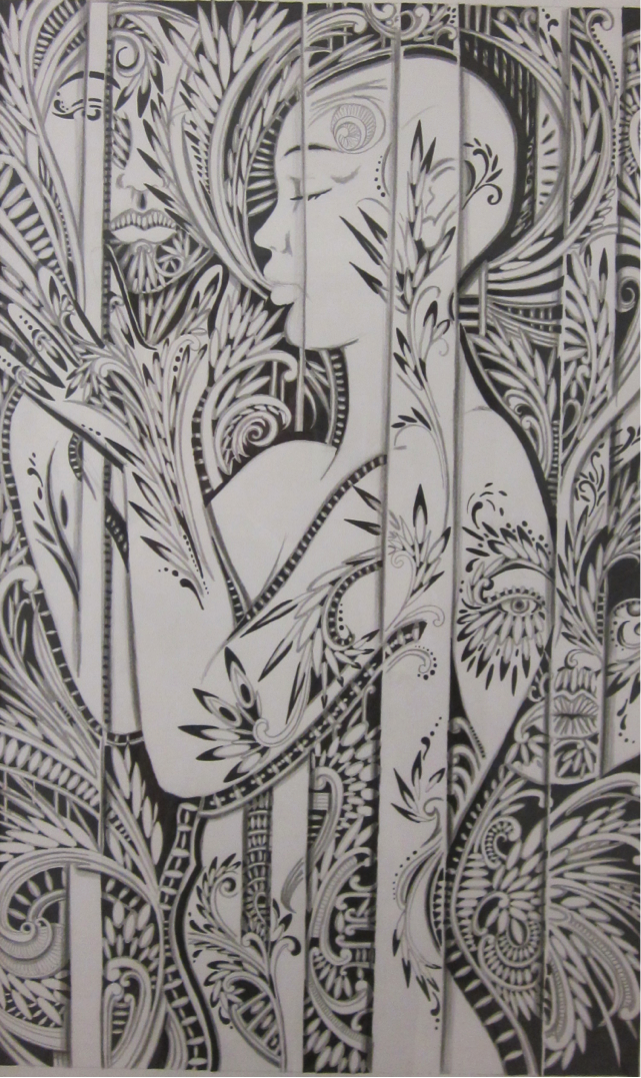 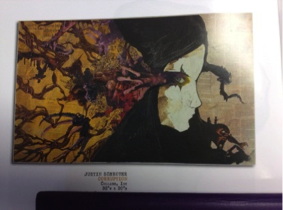 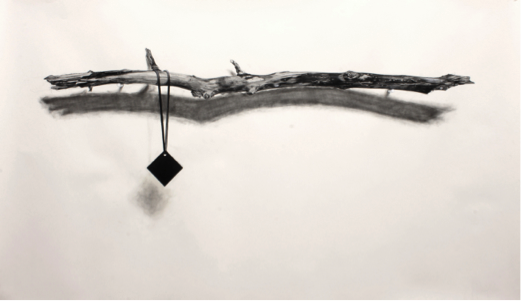 Artist info: I am interested in the processes and forces that break us down over time both physically and spiritually.  This weathering is inevitable. The body is subject to sickness, injury and aging. The spirit is subject to varying types, durations and degrees of stressors. For me, the result of this process is of the greatest significance. What is its purpose? What does it produce? Ultimately, I hope to frame these questions within the context of impermanence and fragility. These processes and forces can leave a beautiful patina, but they also point toward mortality and a consideration of what follows. My work references these ideas through the material and process. I take various types of paper and distress them by hand until they are flexible and faceted like skin. The paper is transformed into an analog for the body, which I then cut, peel, tear, layer and repair. The end product visually reveals a history of the process and energy that acted upon it. This informs our understanding of the dissonance between its delicate beauty and scarred fragility. http://www.davidwillettart.com/