Dale Giebel was seated as the new Student Trustee on the Kishwaukee College Board of Trustees at the April meeting. Giebel was elected by his peers to the position and took over the role of outgoing Student Trustee Mohammad Mustafa.

Mustafa served as Student Trustee since January 2022. Originally from Pakistan, Mustafa is currently a DeKalb resident completing his Associate in Science degree at Kish this year. Following Kish, he plans on pursuing a bachelor’s degree in communications before applying to law school with the goal of becoming a domestic violence attorney. 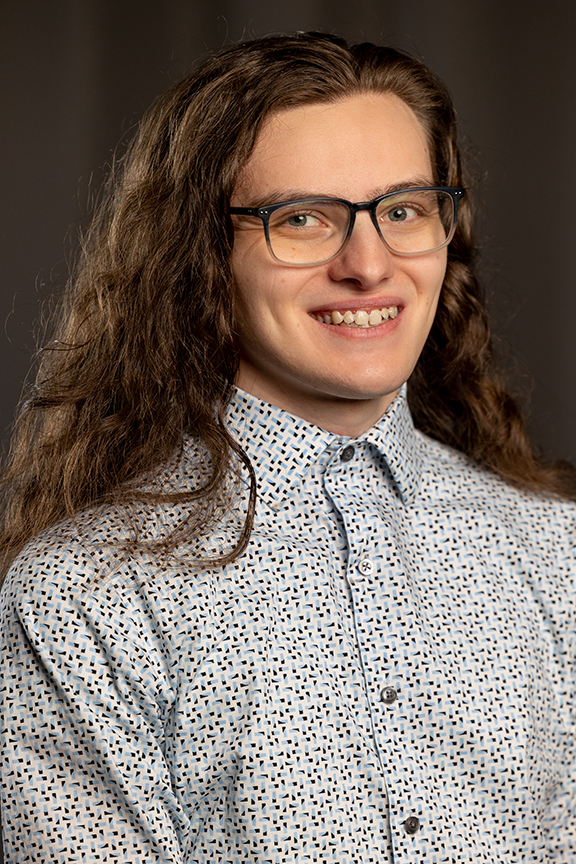 As Student Trustee, Giebel said he wants to continue to support the College’s efforts to enhance the beauty on campus and create a greater sense of community among the student population.

“As an openly gay individual with a disability, I’d like to continue the efforts of the past trustees by showing that diversity only makes our campus stronger and by helping to lift the voices of the different communities on campus,” Giebel said.

The Student Trustee represents Kish students on the College’s Board of Trustees, attends board meetings each month and has an advisory vote on all action items. For more information on Kishwaukee College, visit kish.edu.