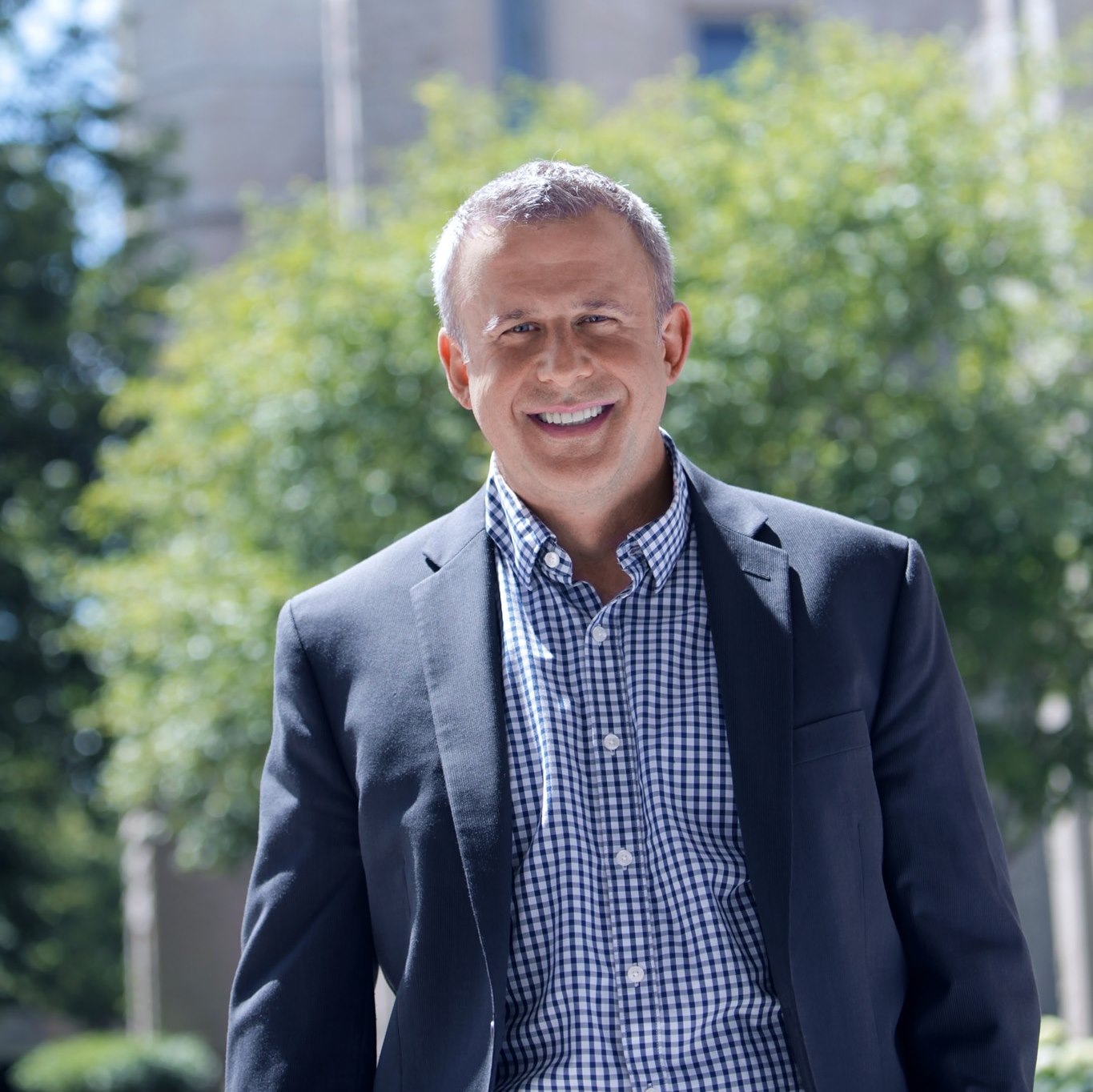 Barnes, a 1992 graduate of Kishwaukee College, is among 20 other nominees from community colleges throughout Illinois. Kish nominated Barnes for his years of success in the information technology industry and active participation in community service. His continued support of improving the quality of life in DeKalb will move into a larger role following his victory in the DeKalb mayoral election earlier this month.

Kish — along with community colleges across the country — is celebrating Community College Awareness Month in April. Barnes’ success in both private business and public service reaffirms the impact the community college experience can have on an individual and their educational journey.

Barnes first enrolled at Kish after serving as a paratrooper in the U.S. Army during Operation Desert Storm. Following his service, Barnes saw Kish as a way to pursue a degree. Kish provided an opportunity to transition to a higher education environment and develop as a student.

“Kish gave me the chance to develop these abilities, and it turned out to be a life-changing experience for me. I wasn’t ready for a four-year college when I exited the military, but Kish prepared me to earn my bachelor’s degree,” Barnes said.

After graduating from Kish, Barnes earned his bachelor’s from Northern Illinois University. Shortly after graduating, Barnes became co-owner of TBC Net, now known as Sundog. The company played an instrumental role in bringing internet access and fiber optic cable to the region — infrastructure still used today for the area’s internet services. Sundog has been named the DeKalb Chamber of Commerce’s Business of the Year and was listed in Inc. Magazine as one of the 5,000 fastest-growing private companies.

For community service, Barnes has been a long supporter of educational and economic improvements for the area. He helped strategize campaigns to pass voter referendums for both DeKalb Community Unit School District (CUSD) #428 and Kishwaukee College. He also served as a board member for DeKalb CUSD #428 and participates on Kish’s Computer Information Systems Advisory Council. Among many other service roles, Barnes has been a Boy Scout troop leader, served as President of the DeKalb County Economic Development Corporation and leader of #ProudlyDeKalb.

As DeKalb’s newly elected mayor, Barnes said he would like to see the city’s positive momentum continue to improve opportunities for the entire community.

“We’ve spent 15 years doing a ton to try and move the needle for our community. Now I want the ball. I want to be the one setting the course that keeps this positivity heading in the same direction,” he said. 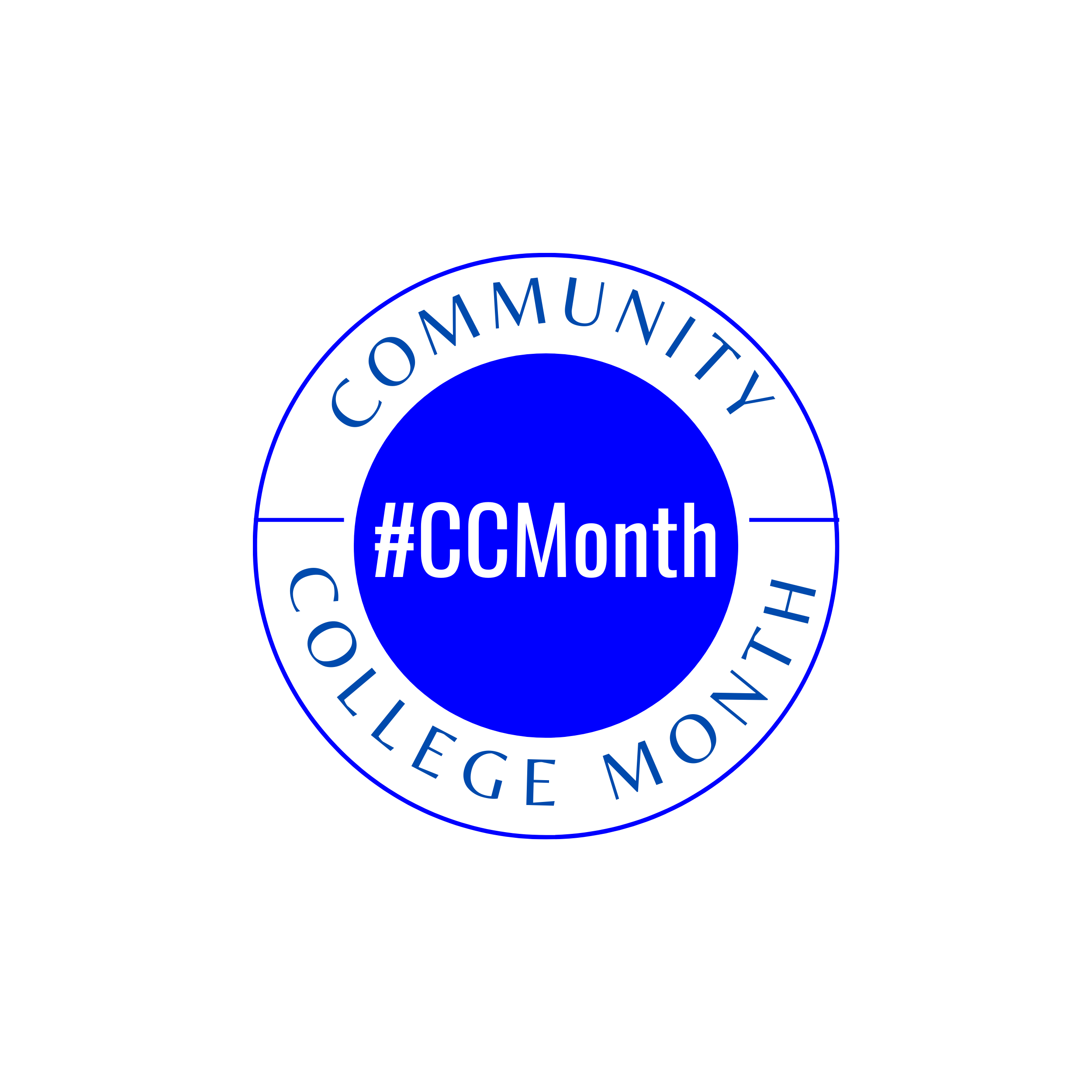 To learn more about Kishwaukee College, and the opportunities the College can provide, visit www.kish.edu.