Mohammad Mustafa was seated as the new Student Trustee on the Kishwaukee College Board of Trustees at the January meeting. Mustafa will finish the term of outgoing Student Trustee Ahmed Elfaki, who graduated in December.

“Ahmed did a fantastic job as a representative for the students of Kishwaukee College, and the entire Board wishes him well in his next step,” said Bob Johnson, Board Chairman. “We are confident Mohammad will serve well in this role.” 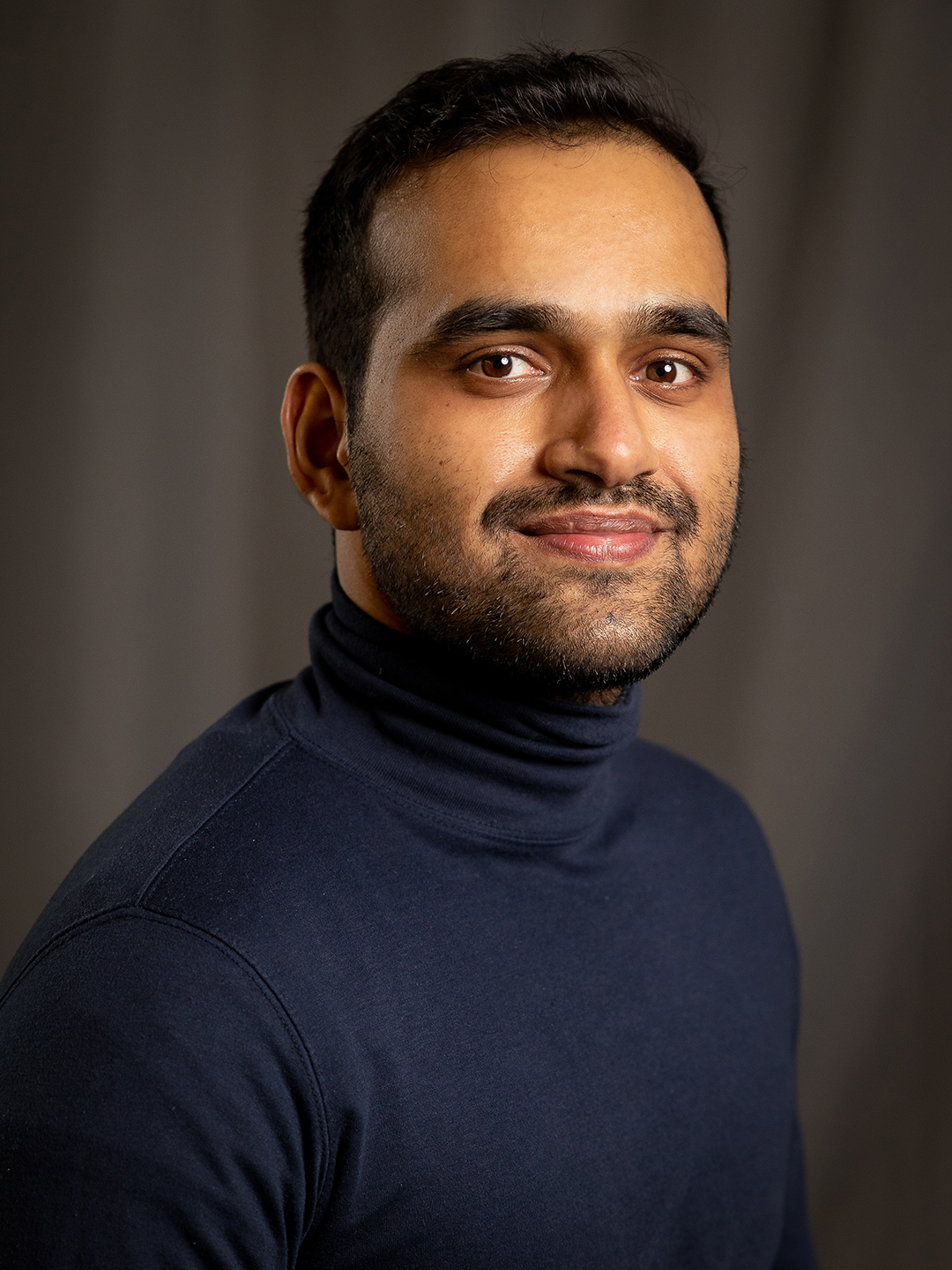 Mustafa was born and raised in Karachi, Pakistan, before coming to the United States for college. Currently a DeKalb resident, he is completing his Associate in Science degree at Kish and plans on graduating in Summer 2022. Following Kish, Mustafa plans on pursuing a bachelor’s degree in communications at Northern Illinois University before applying to law school.

“My goal is to become a domestic violence attorney and focus on family law,” Mustafa said.

At Kish, Mustafa is currently the president of the Student Government Association and the Black Student Union. Some initial goals of his as the Student Trustee are to introduce a book club and advocate for an increase in female representation in clubs and organizations at Kish. Mustafa said he would like to see the formation of a Women’s Student Union.

“During my term, I want students to feel more connected. I believe when students interact, more ideas are generated that benefit society. Learning outside the classroom is as important as in-classroom learning,” Mustafa said. “I want every student to know nothing is impossible if you put your heart and soul into it.”

Elfaki, a Sycamore resident originally from Sudan, graduated in December after serving as Student Trustee since December 2020. Elfaki said he was honored to serve as a representative for the students of Kish during a challenging period.

“As Student Trustee, I was proud of the way Kishwaukee College supported its students through the pandemic by offering free books and computer loan programs, as well as providing relief funds to those who were impacted financially,” he said. “During my term, I was part of the initial stages of programs like Kody's Cupboard Food Pantry and the Intercultural Center, which are both great initiatives that I would like to see continued.”

During his time at Kish, Elfaki served as President of the Student Government Association and was part of the Black Student Union, Diversity Committee, LatinX Organization and Men’s Soccer Team. He will continue his education at Northern Illinois University, pursuing a bachelor’s degree in computer science.