We learn from our past and work in the present for our future.

Over Five Decades of Learning

Since first opening its doors in 1968, Kishwaukee College has remained a cornerstone of the communities it serves. Kish offers an ever-increasing variety of programs and services to meet the needs and wants of district residents in DeKalb, Sycamore, Rochelle and surrounding communities. The College offers academic degrees for students seeking a transfer to a university, occupational degrees for those wanting a skilled career, preparation for students wanting to earn their GED, and English classes for non-native speakers..

The Community At Large

Over the years, Kishwaukee College has added specialized programs to help local business and industry remain competitive in a global economy. Kish offers training and support services for dislocated workers, a childcare center, personal enrichment courses, community involvement and leadership training. Beyond offering courses, programs and services, the College has increasingly become an integral part of the community at large. College employees serve on many local boards and organizations, offering their assistance and expertise. As local communities have grown and developed, Kishwaukee College has remained a constant and vital presence in our residents’ lives.

During the College's 50th Anniversary in 2018, a video was created to highlight the rich history of the College. 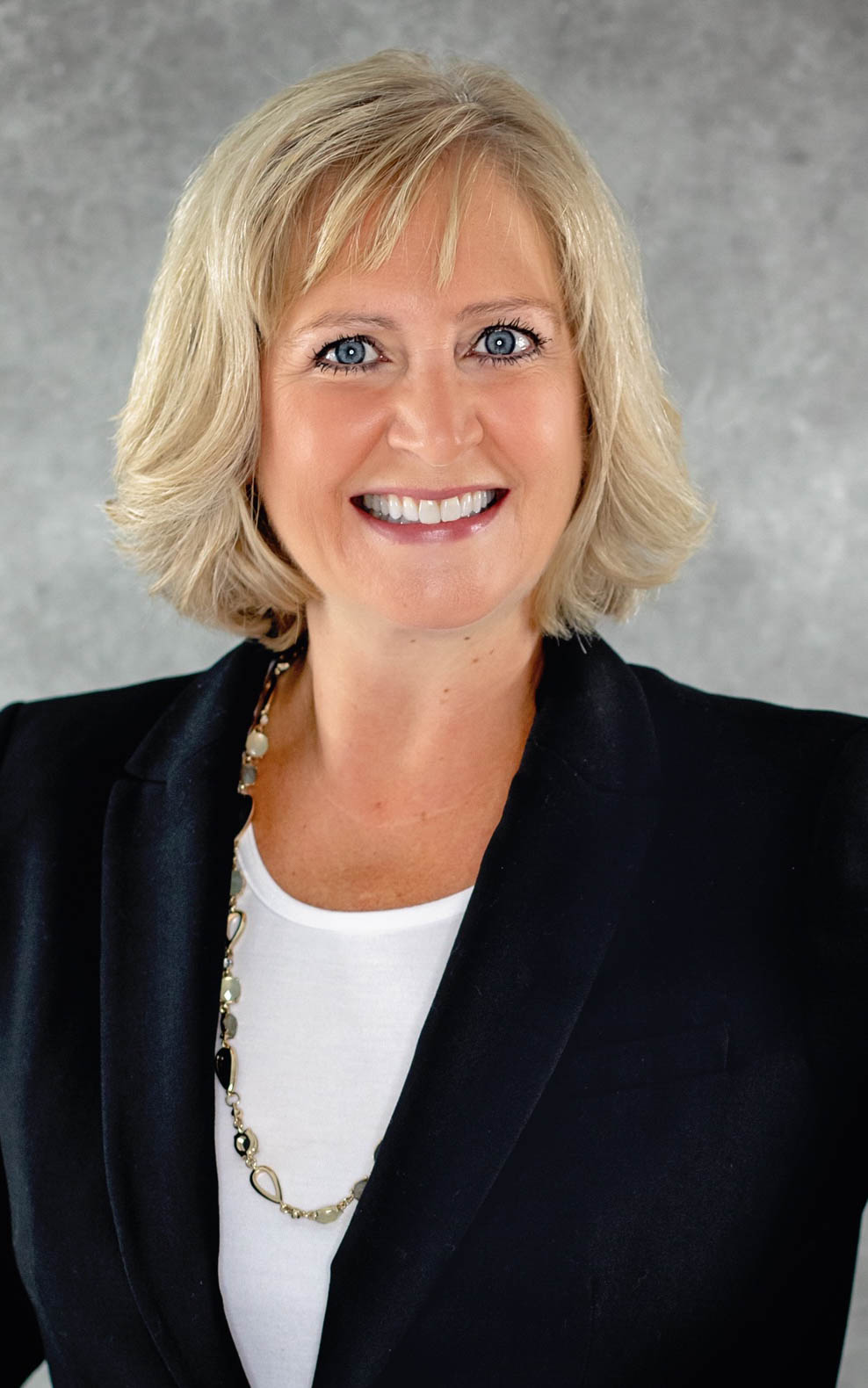 Kishwaukee College selected its first female President with the hiring of Dr. Laurie Borowicz in 2016. As a leader through some of Kish’s most challenging times, including a two-year state budget impasse and the COVID-19 pandemic, Dr. Borowicz has transformed the College to meet student and community needs. As an advocate of student success, she facilitated an overhaul of advising and student services, increased the number of athletic teams and the focus on local athletes, and joined the Partnership for College Completion to help eliminate the achievement gap for students of color. Campus spaces, including the library and tutoring services, were upgraded during her tenure to create a more supportive academic environment. Dr. Borowicz forged partnerships with the local business community by expanding short-term training options at Kish, offering small business support, and creating internships and other work-based learning opportunities for students. Partnering with other institutions, transfer options for students were expanded by creating pathways from high school to Kish, NIU and other universities. 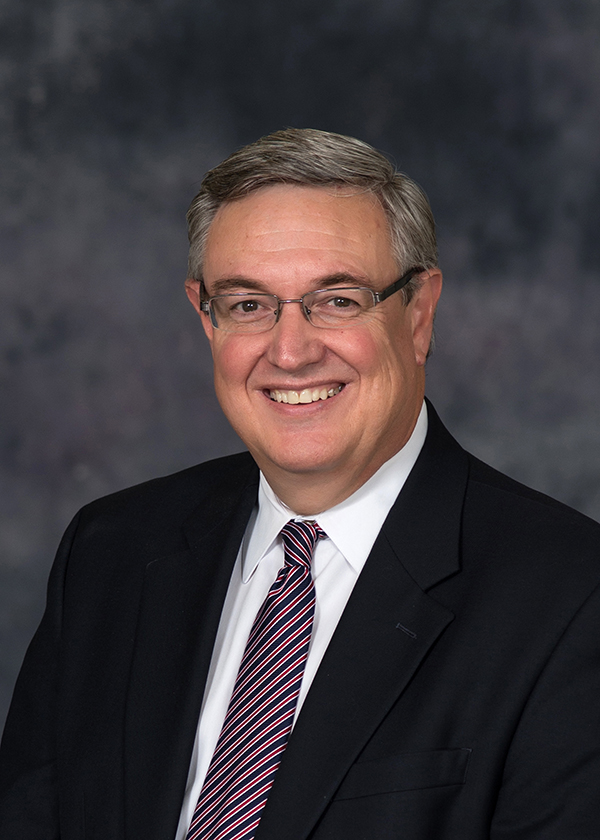 During his tenure as President, Dr. Tom Choice oversaw the creation of new academic programs, initiated the Honors Program and expanded dual credit options with local high schools. Under his leadership in 2009, voters passed a referendum allowing the College to make major improvements to the campus, including expansion and renovation of campus parking lots, roadways, and landscaping, athletic field improvements, a new Student Center and Campus Operations Building, and extensive classroom and office renovations. Dr. Choice oversaw key projects such as the College’s first Campus Master Space Plan and the first Strategic Plan since 1998. He worked with the Board of Trustees to organize several new working committees, including the Executive Board Committee, Board Audit Committee and Board Finance Committee. In 2014, Kish was selected by the Aspen Institute as one of the Top 150 Community Colleges in the United States. Dr. Choice was elected by his peers to serve as Secretary, Vice President and President of the Illinois Council of Community College Presidents. Before serving as President of Kish, Dr. Choice was the Vice President of Instruction. 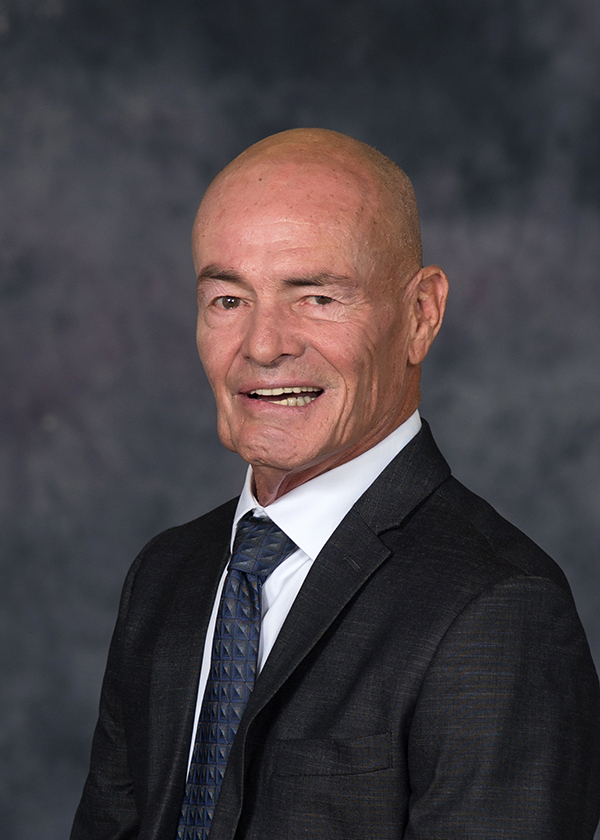 Dr. Dave Louis served Kishwaukee College in a variety of roles before taking over as President. Starting at Kish in 1973, Dr. Louis started as a counselor and Coordinator of Financial Aid before taking on the role of Associate Dean and Administrative Dean. In 1986, he was named Kish’s Vice President and held the role until taking over as President. During his tenure, Dr. Louis oversaw major additions on campus, including the construction of the Conference Center, the Therapeutic Massage Clinic, additional classrooms, and expansion of the Caulkin Building. Along with expansions to the College’s campus, Kish saw a continuous growth in the student population under Dr. Louis’s leadership, posting some of its highest enrollment numbers ever. The College continued its mission to provide education and training responsive to the community's needs, and in 2002, Kish received the Rochelle Chamber of Commerce’s Industry of the Year Award for its efforts. Dr. Louis and his wife, Mary Anne, continue their involvement at Kish by sponsoring the Excellence in Honors Research Awards through the Kishwaukee College Foundation. 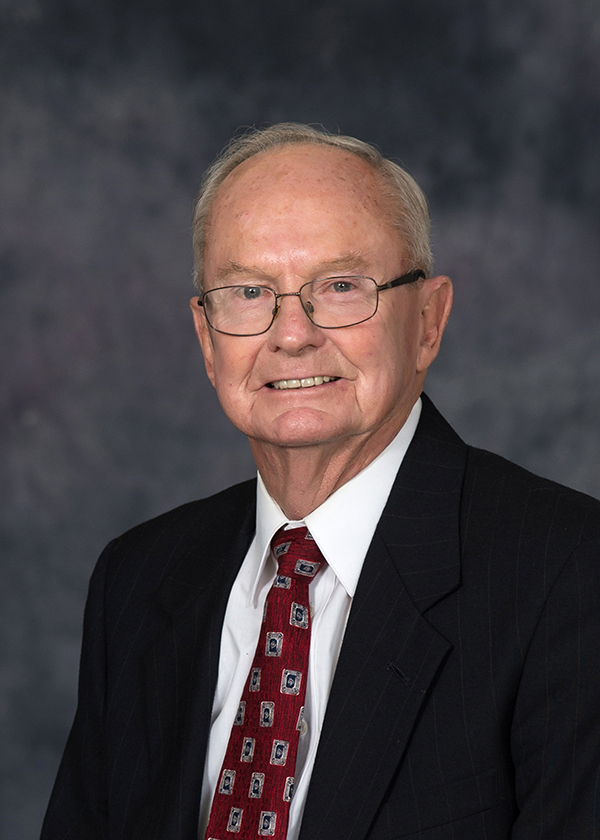 Kish’s longest-serving president has been actively involved with the College since its inception. Before serving 22 years as Kish’s President, Dr. Norman Jenkins started at the College before it officially opened to head the Student Services department and later served as Dean of Students and Executive Dean. Under Dr. Jenkins’ leadership, Kish saw the addition of a new Science and Health Care Wing, maintenance building and the C-Wing — all while providing sound financial stewardship. Academically, Dr. Jenkins focused on the development of coursework and curriculums to meet the ever-changing needs of the Kishwaukee College District. Dr. Jenkins was instrumental in the development of Kish’s Phi Theta Kappa chapter — an honor society for two-year colleges — and earned the national organization’s Shirley B. Gordon Award of Distinction in 1998. During his time as President of Kish, Dr. Jenkins also served as President of the Illinois Council of Community College Presidents. To this day, he is still an active member of the Kishwaukee College Foundation board and in 2019 was the recipient of the John C. Roberts Community Service Award. 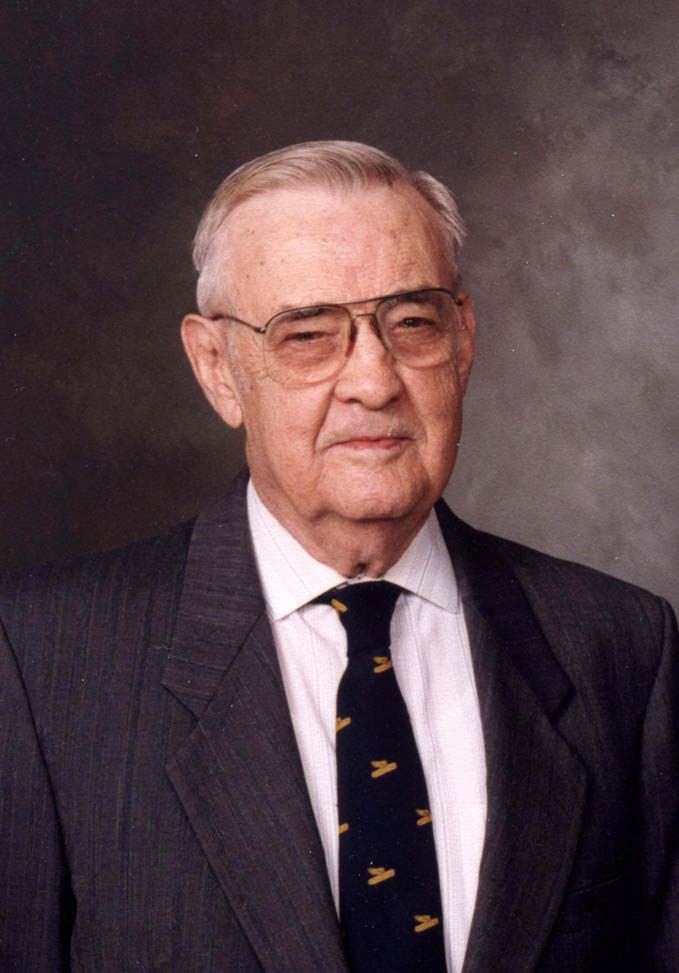 Kishwaukee College’s first president was hired in July 1967 about one year before the college officially opened its doors. From Hillsboro, Texas, Dr. W. Lamar Fly was instrumental in the early development of the college, overseeing the purchase of the campus site and construction of the original buildings, including the greenhouse, Caulkin Building and Early Learning Center. Dr. Fly helped oversee voter referendums that allowed the College to raise funding for all of its original buildings. Longstanding symbols of the College, such as the College crest, school colors and mascot, were selected under his leadership. After identifying community needs, Kish made strides in creating its initial programs, developing athletic teams and their facilities, forming the school newspaper, and creating a GED program. The student body and Kish’s campus increased dramatically during Dr. Fly’s 11 years as President. During his time at Kish, he served as President of the Illinois Junior College Administrators Association. Before Kish, he served as the first president of Hill Junior College of Hillsboro.

Kishwaukee College is proud to have the historical marker for the first seedling mile of the cross-country Lincoln Highway.

The first seedling mile was built in 1914 west of Malta, Ill. After years of experience, the Lincoln Highway Association started designs for a road section that could handle traffic 20 years into the future.

The purpose of the Kishwaukee College Archives is to collect, organize and preserve the history of Kishwaukee College. The Library collects digital and print documents, photographs, and ephemera. The Archives shall include, but not be limited to, the following: bulletins, newsletters and class schedules, minutes of the Board of Trustees, minutes of College committees and student organizations, newspaper clippings related to the college and college-sponsored events, copies of the college student newspaper, annual reports, architectural drawings and blueprints, photographs, slides and oral histories of events and people who have contributed to the development and character of Kishwaukee College.

The College Archives materials do not leave the Library and are non-circulating.  You may view them upon request. You may also browse digital collections of some of our materials in the KC Digital Archives.